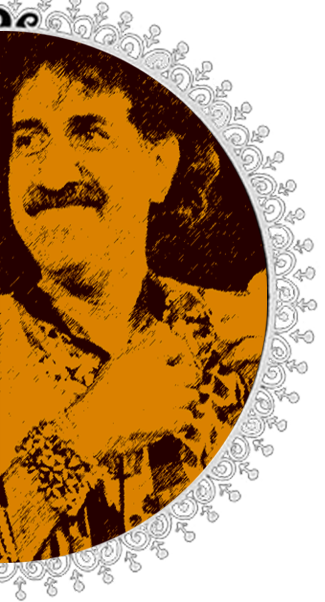 For the first time in Kolkata, a group of young energetic people came together to present the ‘songs of the soil’ of Bengal and the North-East in 1999. That was the beginning of DOHAR.

DOHAR the Bengali word, which means Chorus, following a solo lead voice, is a manifestation of the basic spirit with which this singing group was formed. Our mission is to cater the rustic songs of the soil to the urban and rural mass in its original form and flavour. We are thus the chorus of those illustrious bauls and fakirs of greater Bengal and northeast. We are also involved in an endeavour to form an archive of this treasure chest of tunes and philosophy.

DOHAR is a group of folk musicians of international repute – a platform for cultural personalities, who consider this world as a musical bonanza and intends to energise it’s

You are aware of how difficult it’s to write a paper for a professor, if you’re a student. You’ve spent practicing the way to answer these queries. You have learned and practiced the correct method to answer the queries. When you are required custom writings to write a newspaper to your professor, you have learned you won’t be able to guess what she or he wants you to write. So, how do you learn how to write a paper for me?

inhabitants with the melodious power of folk tunes, specially of greater Bengal as well as the North Eastern States of the Country.
In brief, DOHAR is an endless journey of music having strong connections with the root, on one hand and going beyond all boundaries, on the other…. Read more

Performing the songs of the soil since 1999

A group of folk musicians of international repute